Today, Ryanair announced a new route from Stockholm Skavsta to Kiev in Ukraine, beginning in October 2018.

In the Winter 2018/2019 schedule Ryanair re-opens the route Stockholm Skavsta to Edinburgh in Scotland, UK.

In May 2018 Wizz Air will open a new route from Stockholm Skavsta to Szczecin in Poland.

Meet Stockholm Skavsta Airport at the Travel Fair in Louis de Geer in Norrköping on Saturday, January 27 and in Konsert & Kongress in Linköping on Sunday, January 28.

Cancellation of flight to London 27 Dec.

Due to bad weather conditions in the London area, several flights are cancelled or delayed today, Sunday 10 December.

About the evacuation of airport terminal 1 Nov.

The Airport terminal at Stockholm Skavsta Airport was temporary evacuated on Wednesday 1 November for approximately an hour.

During October 2017, road work will be carried out on the E4 between Stockholm and Nyköping.

Ryanair has announced that there will be several cancellations of flights from this week until the end of October.

On Tuesday 5 September, the route Stockholm Skavsta – Memmingen returns in the Ryanair schedule, just in time for the October Festival!

Flying with drones near an airport always requires permission from the Air Traffic Control.

Stockholm Skavsta Airport is one of the partners of the Swedish Challenge Tour hosted by Robert Karlsson at Katrineholms GC in July. 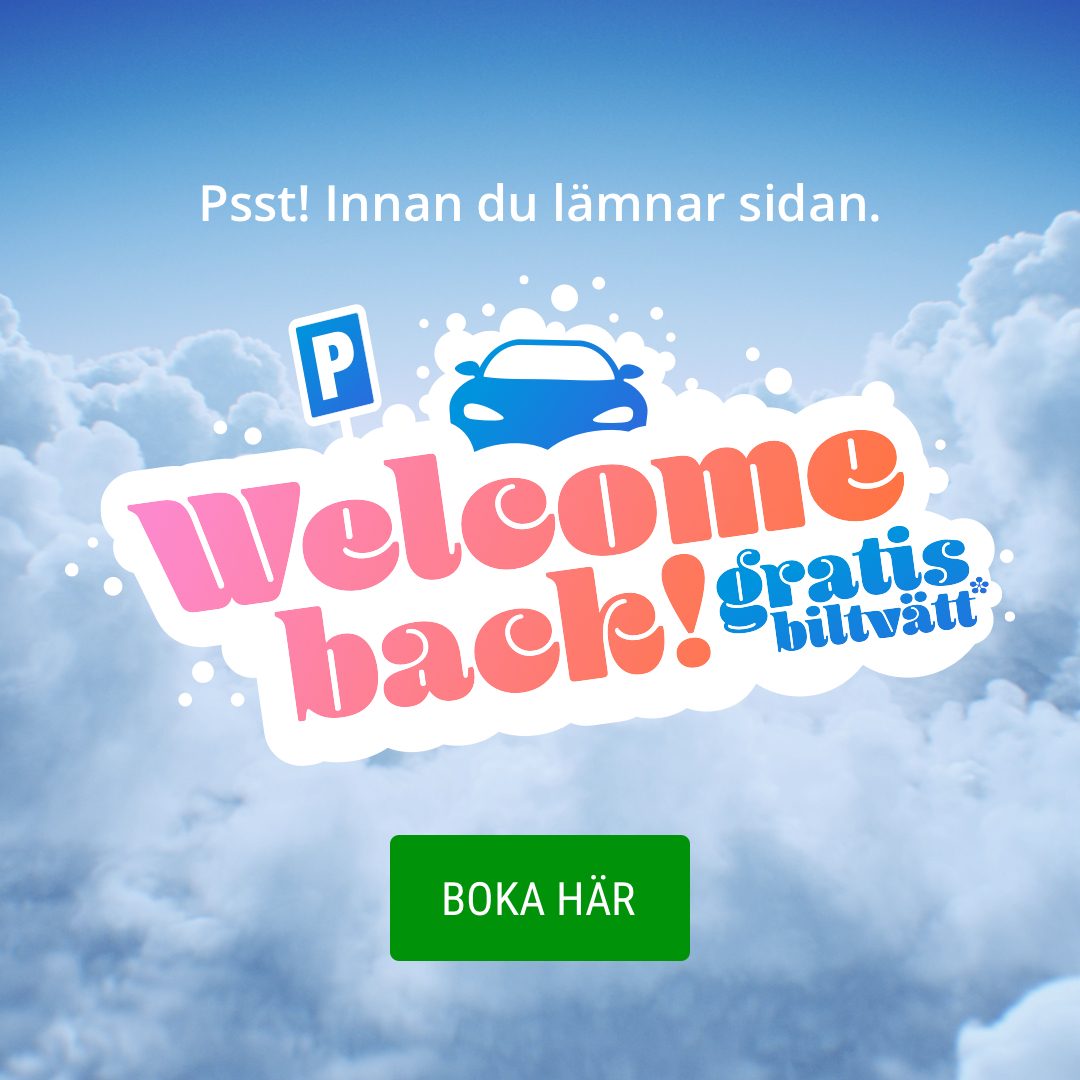